We had a great time visiting with Santa at our neighborhood clubhouse this morning.  I love all the great events that our neighborhood puts together for the kids.  Brendan was a litle shy at first but he warmed up for a quick talk about his “choo choo train” that is at the top of his list this year.  Brielle made sure Santa knew about the “giant stuffy unicorn” at the top of her list. 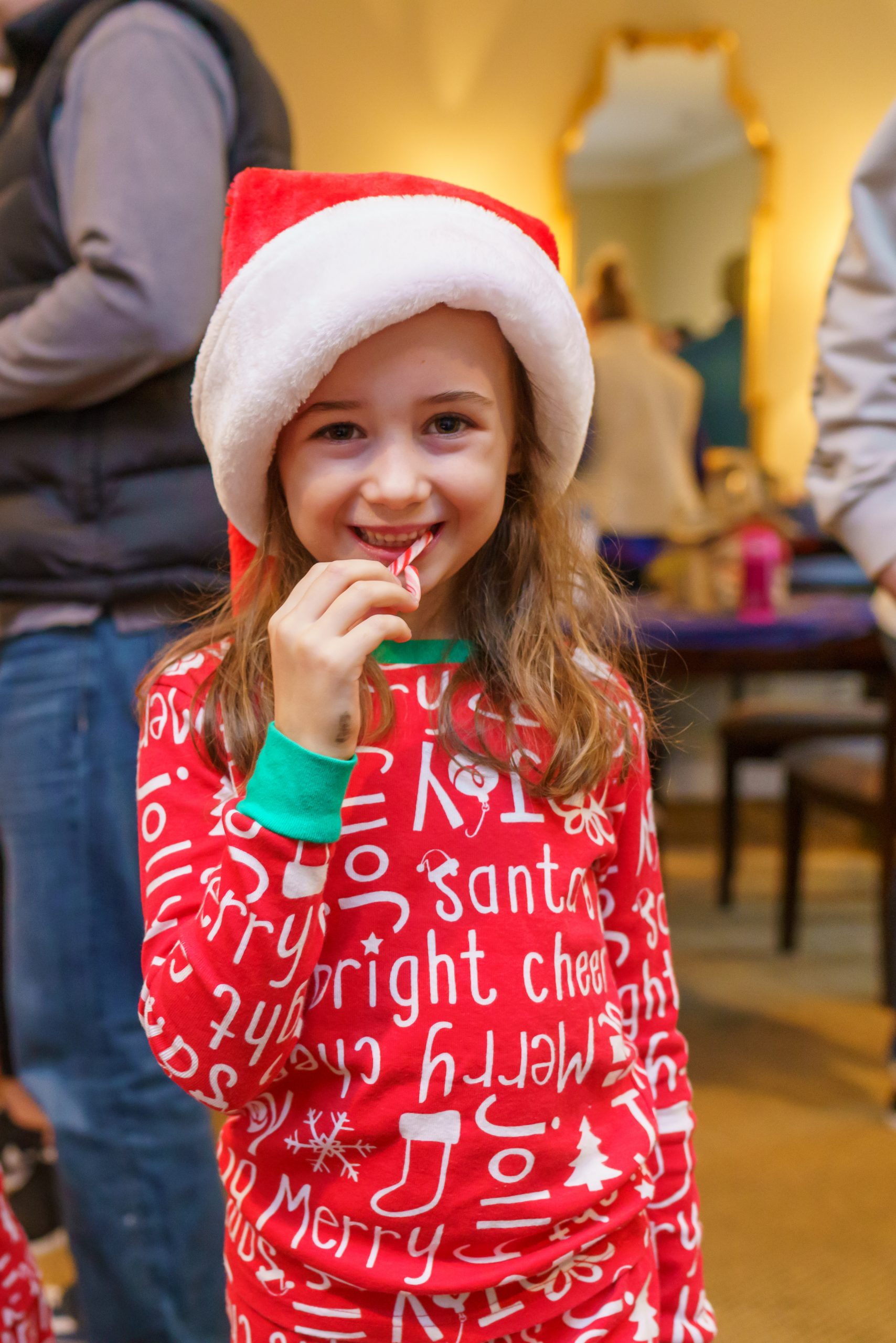 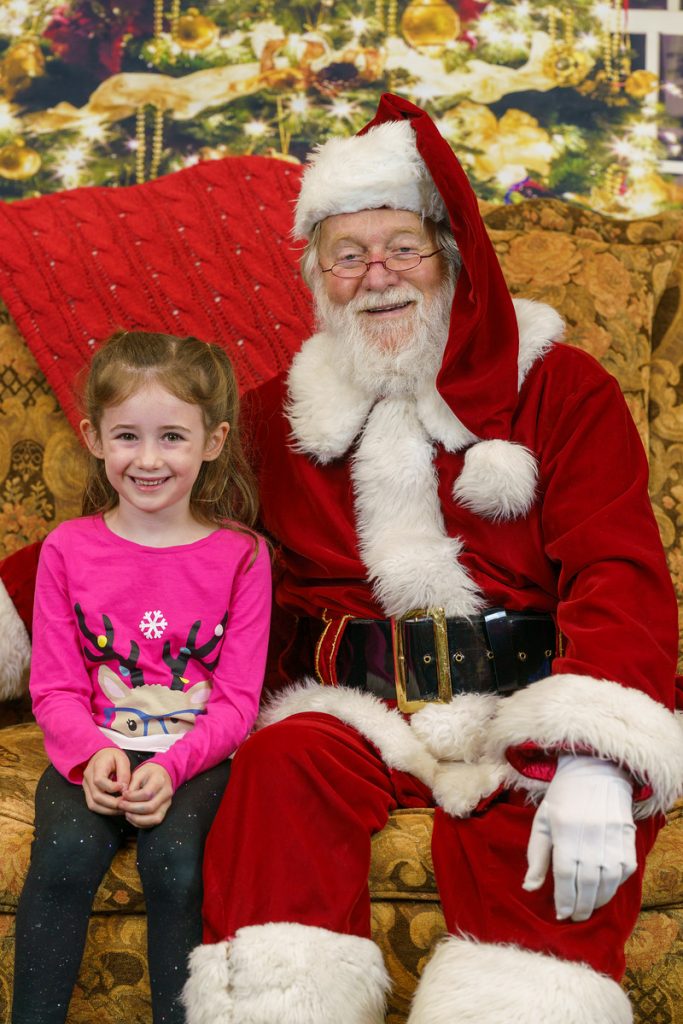 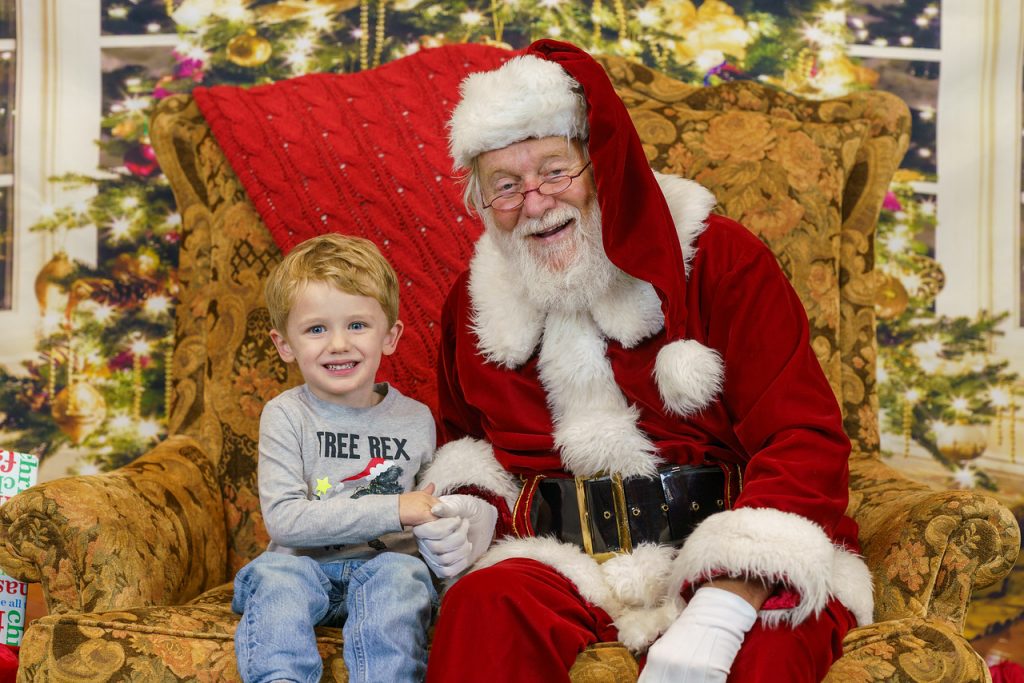