Since I bought this car in 2016 a lot has changed with the Tesla CPO program so some of this is no longer valid on 2/3/20. After 4 years and 45k miles it is still the best car I have ever owned!

After driving my Nissan Leaf electric car for two years, I never wanted to go back to driving a gasoline powered car!  So when the lease was up on the Leaf I decided to upgrade to a used Tesla Model S.  This is the story of that purchase along with my feedback on the Tesla Certified Pre-Owned sales process which had a few bumps along the way.

A friend of mine has a Tesla Model S P85 that I took on a 50mi trip so I was pretty familiar with the driving experience. I ended up taking 2 short test drives one in a P85 and another in a 70D. Harry & Cale at the Decatur, Atlanta store were great and answered all my questions. After the test drive I decided that I wanted a P85, pano roof, tech package, black leather interior, any color except white or red, and my budget was mid $50’s. I would prefer the 19” wheels but would do 21’s if it had my other options. I stalked ev-cpo.com for the next two weeks waiting for the right car to come up. I also worked with Brent Seavy out of the Chicago store who helped me look on Tesla’s internal system. I realized quickly that the best cars go FAST (as in same day) so you have to be ready. Finally on 12/18 a car in San Francisco popped up on ev-cpo.com and I put my deposit down 30 minutes after it was posted to the site! Here are the specs:

My Nissan LEAF lease was up at the end of December so I needed the car by Jan 4th.  I made this timeline clear to everybody at Tesla who I was working with and was told an early January delivery could be expected.  After my deposit was placed the early January estimate was confirmed again.  This is where the buying experience really goes south for Tesla.  What I came to find out is that Tesla lists the cars on the CPO site as soon as they take them in and not after they have gone through reconditioning!  I understand they are trying to manage cash flow with this approach but they should set the expectations on the CPO site that delivery will take 4-5 weeks and not “Buy Pre-Owned Today”.  With my previous CPO cars I drove them off the lot the same day.  Communication during this time period was also weak.  Not sure if the fault lies with the factory, San Francisco, or Atlanta.  My car did not enter re-conditioning until 12/31, shipped on 1/11, and I took delivery on 1/19.  During this time I ended up having to rent a car for two weeks which I was not exactly happy about.

I took delivery at the Marietta showroom. My biggest concern during this process was buying the car sight unseen without any pictures and no idea of the condition. I did receive a clean Carfax and was continually assured that the car would be in outstanding condition and would be the “best looking used car I had ever purchased”

I had a checklist of things in hand to go over and had also read a lot of the great advice from the Tesla forums of things to look over. Unfortunately I found a number of issues that frankly should have been caught well before I ever saw the car:

Ugh. I debated not taking delivery but the service team documented all of the above and added it to the due bill and promised that it would all be taken care of.  I certainly took a leap of faith and decided to take delivery.  If I had to do it over again I probably should have just sucked it up and walked away until they got everything fixed.  Although the above list was disappointing, the rest of the car was in VERY good condition.  Overall paint condition was excellent, interior looked like nobody had sat in it other than the driver’s seat, new tires were put on, brakes and rotors did not have any corrosion etc.

Tesla got me booked into service a few days later to start working on things.  The valet service was great!  They had the car for almost a week to take care of #1-5 with most of the time spent at the body shop taking care of the scratches.  When I got the car back I was 100% satisfied with the work.  The paint issues were all addressed, the chrome pieces were replaced, handle replaced, the hood alignment was much better. I took some detailed pictures that day so if you want to see the condition of the car you can see them all here:
https://andrewknight.smugmug.com/2016/2013-Tesla-Model-S/

For #7 and #8 they needed to order some parts that came in this week and today they replaced the torn center console part and the lower portion of the driver’s seat. Now that the driver seat has been replaced the interior looks brand new!

Tesla certainly has some room for improvement here but overall the final condition of the car was much better than any of my prior CPO’s. It took them exactly 2 months from the time I ordered the car to deliver it in final condition but it has been worth the wait! 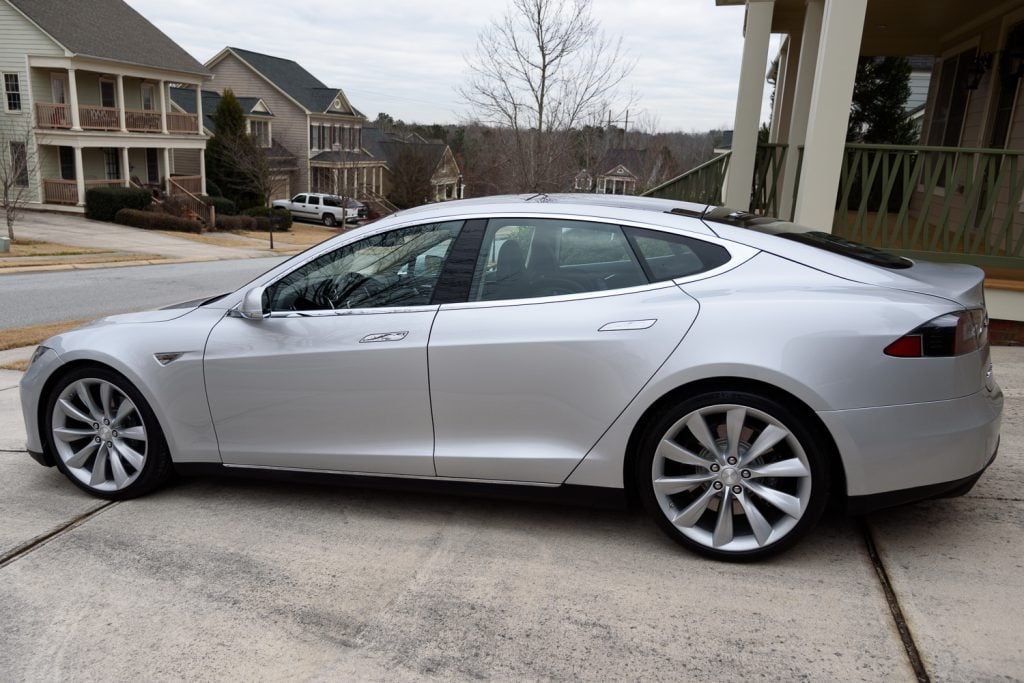 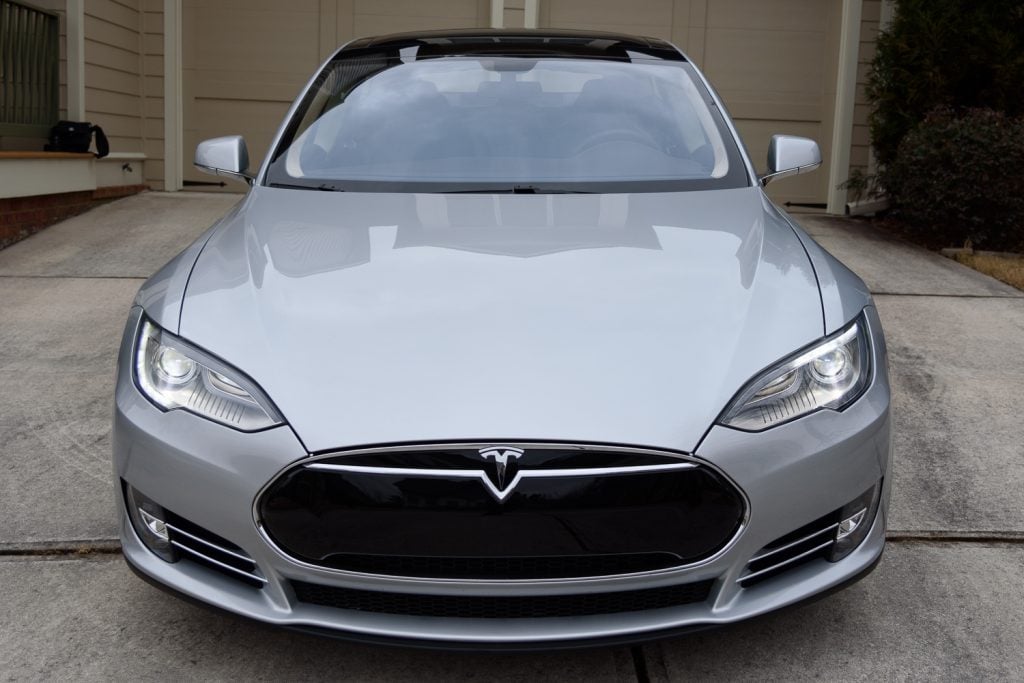