In June of 2003 I joined Gardener’s Supply as an eCommerce Web Developer.  Gardener’s Supply was established in 1983 by Will Rapp in Burlington Vermont.  It was a classic catalog company, that was transforming its business model to adapt to the growth of eCommerce.  While the majority of revenue came from the catalog, the eCommerce portion was the fastest growing part of the company and everybody could see it was the future of the business. 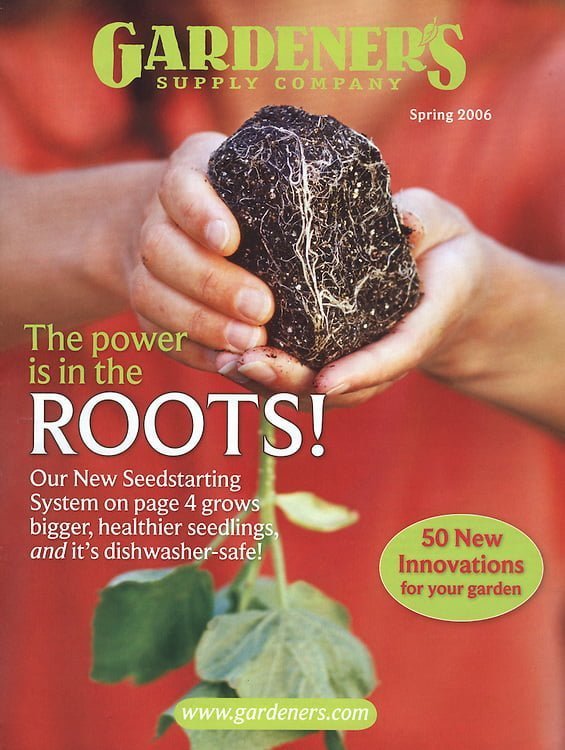 The eCommerce development team was part of the IT organization at Gardener’s Supply, which was pretty typical back in 2003. It was a small team of about eight of us and I reported to Chris Thompson the CTO.  There was only one other eCommerce developer so it was a really small development team!  I worked closely with my IT colleagues on all the back end plumbing but I also spent a lot of time with the eCommerce marketing team that was led by Max Harris.  Max was a great mentor to me and had a pivotal influence on my career.  I credit most of my early eCommerce marketing knowledge to Max!

Gardener’s Supply was a Microsoft shop like Burton so all my development work was in Classic ASP and Visual Basic.  Since we were a small team, I got involved in all aspects of the eCommerce business.  This was an incredible opportunity at such an early point in my career.  I was only 25 years old and I was owning large portions of development for a $50m+ business!  Coming from Burton, which was very “front end” heavy, I leaned more in that direction while the other developer focused more on the “back end” order processing side of the business.  I worked closely with Roland Ludlam the lead designer and together we worked on almost every major site initiative in 2003 and 2004 for gardeners.com.  We were a great team and built things like “Plant Finder” and “Cushion Finder” that allowed customers to easily shop the site.