This past weekend the team headed to Massachusetts for the Tour of the Hilltowns Road Race. It is a straight shot down I91, so I decided to head down a day early and do the Mt Ascutney hill climb on Saturday. It would serve as a good warm-up for both Sunday’s race and Mt Washington in a few weeks. I had never done Ascutney, but I figured it could not be any worse than my Mt. Washington ride the week before!

Ascutney is a beast of a climb rising 2200 feet in only 3.7 miles. I went off in the lead group and after the first half mile I had opened up a gap. By the time I got to the first mile marker I was out of sight. I felt good and continued to power up the climb in my 30×25 gearing. I won with a time of 25:43! I found out later on in the day that the record was set last year at 25:29….now I know what to shoot for next year. 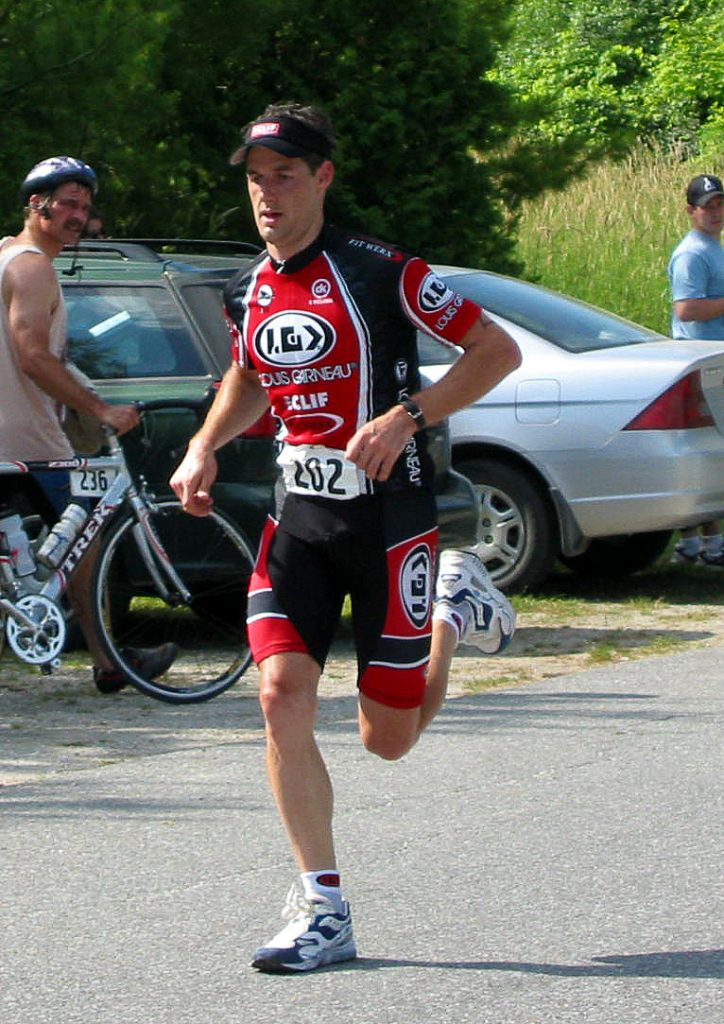